Becky Korman: The role of Jewish summer camp in my life

This summer, as a part of the new 2-week Filmmaking intensive, documentary filmmaker and Tel Yehudah alum Becky Korman will help teens take their stories to an even higher level using cinema. Korman, who is currently a producer at Actual Films, co-produced The Return, which won the 2016 Tribeca Film Festival Audience Award for Best Documentary. Korman also produced several episodes of Food Forward, a nationally broadcast PBS documentary series, and worked on the production of the first three seasons of the Emmy award-winning Showtime series, Nurse Jackie.  Becky talks about her own experiences as a Young Judaea camper.

How did Jewish camp affect your perspective on Israel?

I’d already been to Israel once as a kid. So it was already very real to me. What was new at camp was that there was a girl in my bunk whose dad was a shliach and she was from Israel so she became my friend and we remained pen pals for a decade. I learned all about her experiences growing up in Israel on a moshav, which were very different from my experiences growing up in Toronto.

Also, at camp I learned about Israel’s connection to my Jewish history and identity in a fun way—like playing a Jeopardy game. Learning about the historical perspective gave Israel more depth to me. Even at 10 years old. We had an awareness of what Israel was and that there were some conflicts, but camp was a safe place to explore and learn about our Jewish identity and how Israel connects to that, without it being too controversial. 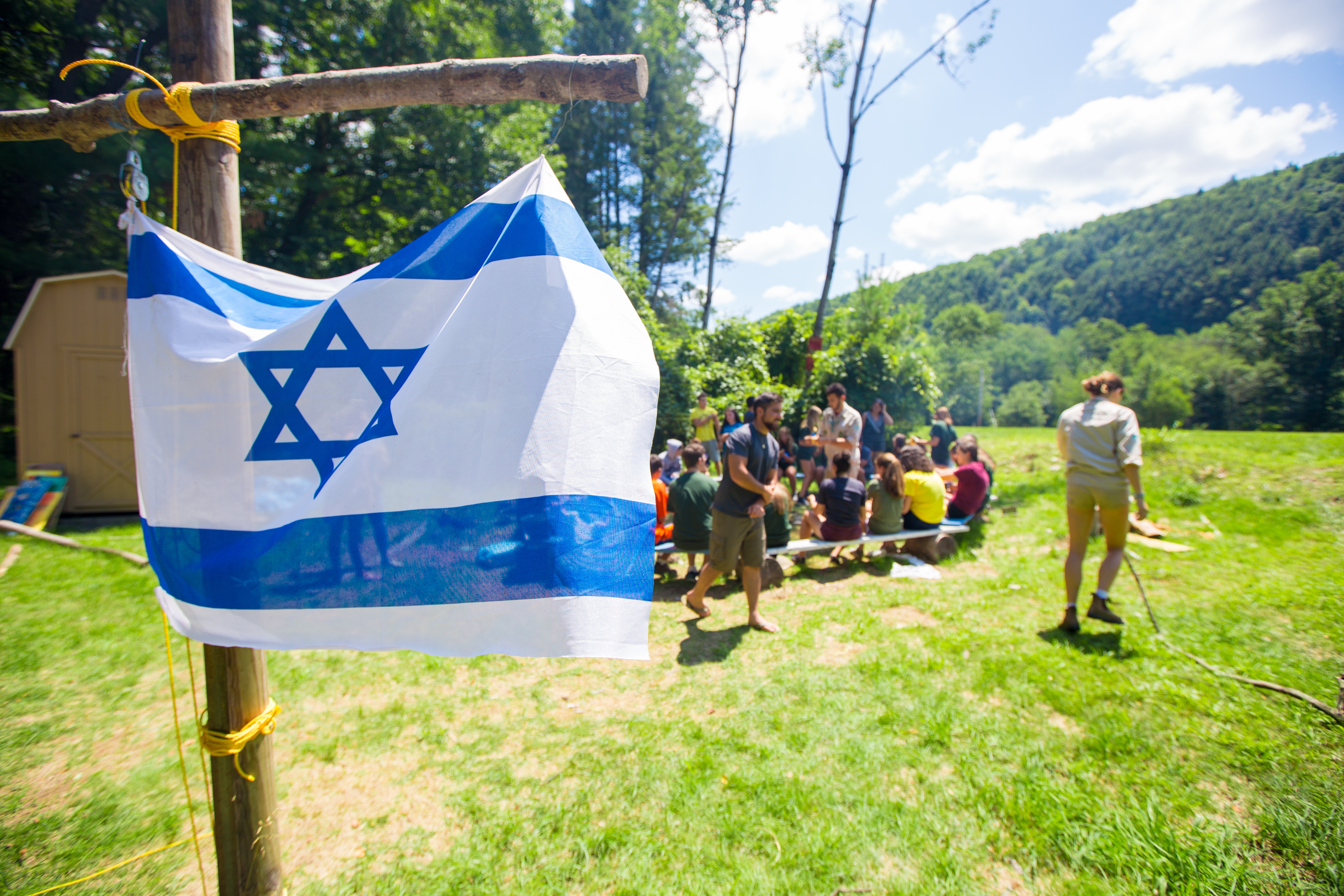 Looking back, what lessons did you take away from camp?

I’m a person who’s very vocal and opinionated and I think camp made me more curious and interested in politics, in foreign policy, in rallies, in being politically active as a teenager. So it sparked a fire. I was already very much a Zionist and I am now, but I never felt I had to take things at face value. Camp taught me to learn and investigate and research and go to rallies and be engaged and not take things at face value but be an active participant in society, in politics. As kids, we were learning critical thinking skills. We were asked to research and study and engage, not just listen to a lecture.

We hear a lot about powerful friendships made at camp. Tell us about your experiences.

The connection and bond with people at camp, I can only relate to as a sibling bond. It’s even deeper in some ways. There are people I won’t see for 10-15 years but pick up with them where we left off and have very deep connections. Plus there are people from camp who are regularly in my life. If there is someone from camp and they’re connected with something I’m interested in, I never hesitate to reach out because there is a bond there like no other.

What makes camp friendships so different?

Camp is a shared experience—you go through something epic with someone and that experience ties you together for the rest of your life. 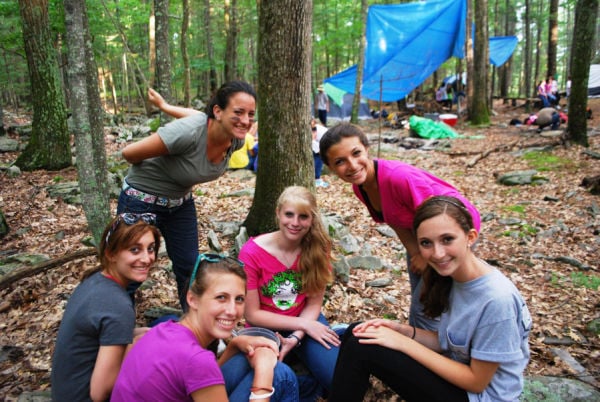 During the years of your life when you’re growing and developing, camp friends are literally impacting who you are, forming you as a person. My friends from camp saw me grow from age 10-20, or experienced being away from home and living in Israel with me. When you live with people and experience every meal and bedtime with them for 20-some days at a time every year, it’s an experience like no other.

How else did camp impact your life?

In elementary school, the years when I was discovering my love for film, I was bullied badly. I had crippling anxiety at school. But camp was this place where I could transform into a person who was confident. I couldn’t wait to get back each summer to be the best version of myself, someone who speaks up for herself, has opinions that matter, and is a leader.

I think it was that that part of me existed, even as difficult as it was for me when I went back to school each year, that sense of the person I am, this confident happy person.

By the time I was 16, I had my own TV show on public access. I had so much chutzpah and I learned that at camp. I had this early interest and at the same time was able to build my confidence and self-respect. Camp made me unafraid to be the best version of myself, a storyteller.