68 More Things Our Own Benji Lovitt Loves About Israel

From Times of Israel

1. I love that the potty training book “Seer Ha’seerim” is a play-on-words of the racy “Song of Songs” book in the Tanach. 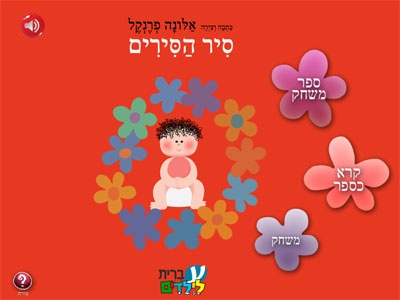 “Yossi, if you go peepee like a big boy, I’ll read you dirty love poems.”

2. I love that Tel Aviv has a gay beach, a religious beach, and a dog beach. As for the gay, religious dogs, they should have their own political party by 2029.

3. I love that “he had his mind blown” translates into Hebrew as “af lo ha’schach” (his Sukkah roof flew off).

4. I love that we illustrate how much bigger the Hebrew leap year is by calling it a “pregnant year” (shana me’uberet). Remember: do not ask the year if she’s expecting until you see Adar Bet physically coming out of the calendar.

5. I love that Jerusalem’s Hotel Yehuda offered to host a free event to any couples who conceived a baby onsite on February 29th. I am thrilled to extend the same offer to any ladies who do so in my apartment. Because I care about your simcha.

6. I love the Hebrew word for the alarm clock’s snooze feature which accurately represents how we all feel at six o’clock in the morning.

7. I love that, never having served, I will always turn into a gushing 15 year-old when soldiers tell me what they did in the army, no matter how mundane the assignment.

8. I love how the logo for the toilet paper company “Lily” reads in both Hebrew and English. Even Israeli butts are bilingual. 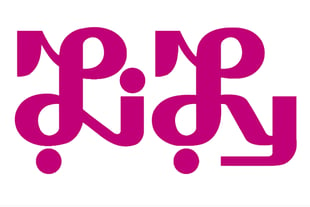 9. I love that Israeli corporate culture supports family, allowing a hard-working CEO to leave the office early in order to bake poppy-seed Hamantashen with Yuvaly in Gan Shablul.

10. I love that at the height of national tensions, Hummus Bar in Netanya offered 50% off each dish at tables with Jews and Arabs sitting together. If anyone wants to meet me there, my reservation is under the name “Abu Lovitt”.

11. I love that in this country, I make six figures.

12. I love that Israel opened its first ever high-tech kindergarten to teach children science. Right now, a 5-year-old in Sponge Bob underwear is hacking into an Iranian centrifuge.

13. I love that I can afford to live on the most expensive property in Israeli Monopoly. 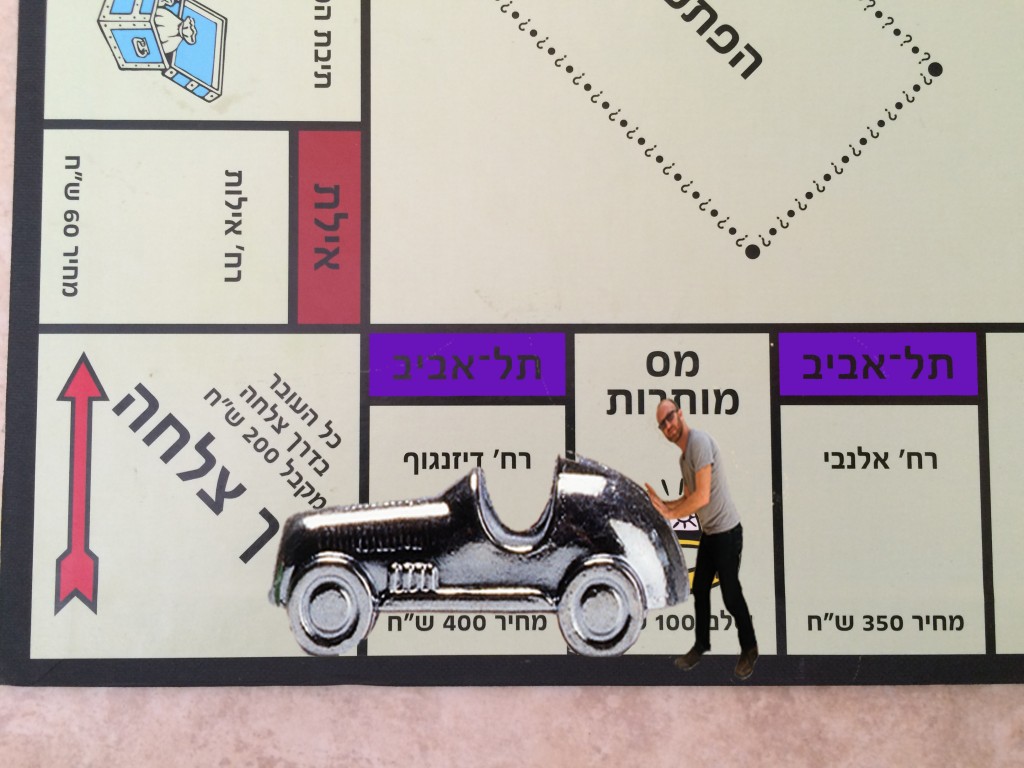 14. I love that a briefcase is called “tik (bag) James Bond.” The ladies call my fanny pack “tik Sheldon Cooper”.

15. I love the festive Shauvot celebrations on kibbutzim. Because dairy tastes better directly from the cow.

Read the rest of Benji's list over at Times of Israel.